Home / All Featured Articles / Best Of / Professional / How Do Business Analysts Measure Their Value?

How Do Business Analysts Measure Their Value? 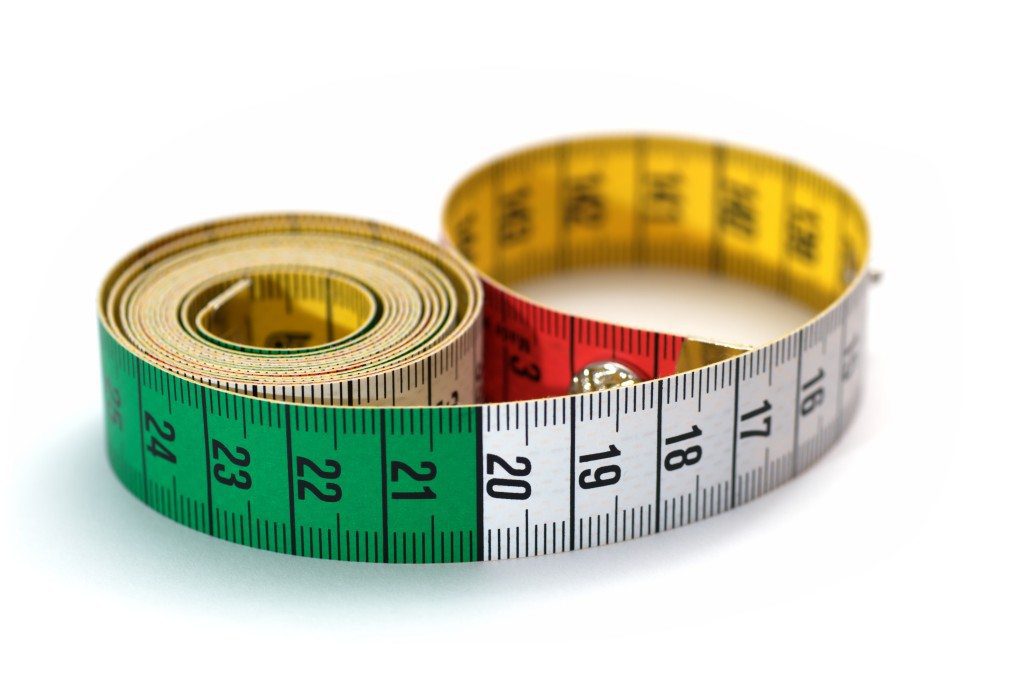