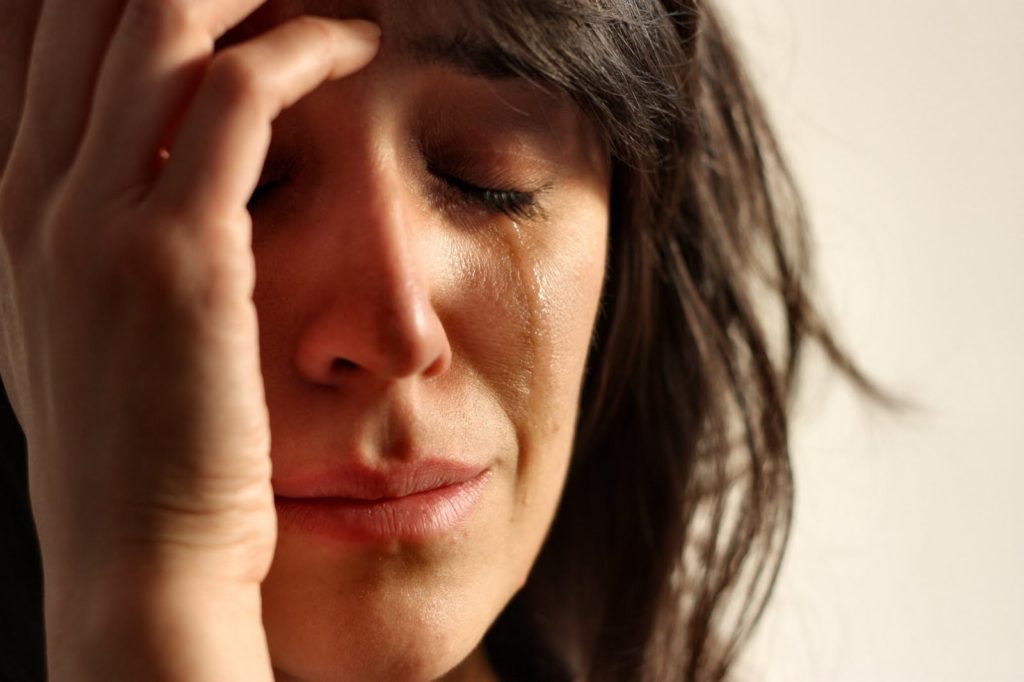 Stumbleupon
This post is part 10 of 11 in the series Careers in IT
Tagged with:     project, project management, project failure, Project Manager