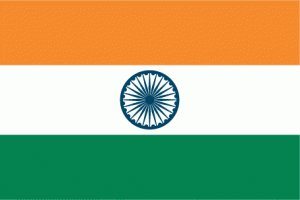 Organizations who want to successfully take advantage of the opportunities of doing business with India must first understand the complex kaleidoscope of this country and the way Indian people think, act, see, hear and believe. Doing business with India is more than just technology, contracts, quarterly earnings, leadership, customer satisfaction, business value and other jargon. To have a long-term business relationship with India and most south Asian countries around India, you need to understand the unsaid and the unspoken that may often seem to have no connection or an impediment to business needs.

Thejendra BS is an IT manager and author from Bangalore, India. He scribbles mild and wild articles on technology, business management, self improvement and wacky humor that get published on many reputed websites and syndicated through various RSS feeds around our planet. He has also published diverse books like Disaster Recovery & Business Continuity, Practical IT Service Management, Corporate Wardrobe-Business Humor Series and Life-365-A Year's Supply of Wisdom, Tips & Advice. Visit his web cave www.thejendra.com for his free articles and details of his books.