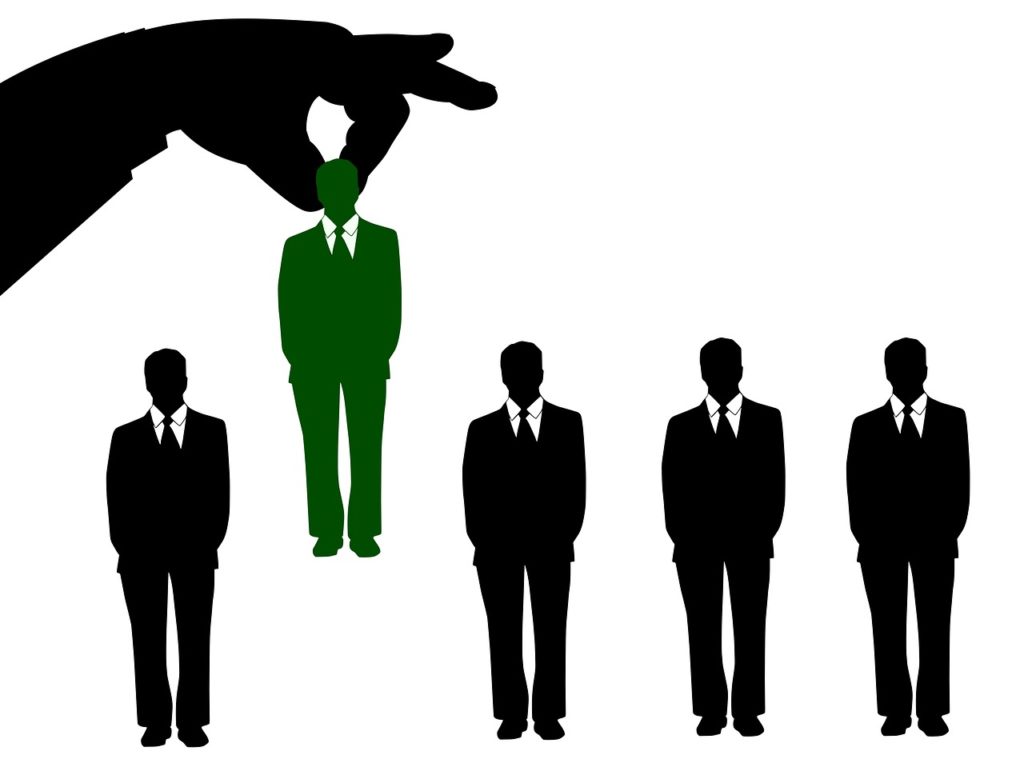 I’ve just seen an article on CIO.COM which suggests 24 alternative careers for IT professionals. The article is off the back of the belief in the disappearance of tech jobs from the US, but this is true of Canada and Western Europe also.

The article, written by Meredith Levinson, looks at the skills and experience of common IT vocations and apples some lateral thinking to their application to other roles outside of IT. For example, Meredith looks at the role of Project Managers and how their people management skills and experience might transfer to Professional Organizers, Personal Trainers or Wedding Planners. Software developers, as Meredith suggests, could change careers to Architects or Musicians because of the logical, detail-oriented nature of these jobs.

Meredith makes excellent suggestions by thinking laterally. I like lateral thinking as it challenges my brain. However, I wonder how IT professionals react to them? IT professionals invest a great deal in their skills, chosen technologies and methodologies, to the point that we are often wedded to them.  So despite the opportunities other careers might offer, I doubt that most IT professionals will pursue them on the front foot. It’s like admitting defeat without a fight. That’s how I feel, to be honest. Personal situations might need to be desperate for them to be considered. It’s fair for me to say that I would need to have significant pressure on me to look at moving industries. I think it takes a reality check to make the mental switch. Accepting the fate of IT professionals is tough. Maybe this tech-job crisis is temporary (one might think)?

If you look at the article, you’ll see some of the comments are about just that – this yet won’t be taken seriously until the crisis becomes significantly threatening to individuals. But it might be too late then.

It needn’t be doom-times ahead for IT professionals. For some, the reality is that their jobs are being moved offshore. Accepting this as the fate now (even if it doesn’t happen) will give you headroom to think about what next and plan your career-shift. I guess I will have to face this dilemma myself. It’s going to be tough, as despite my tendency towards innovation and lateral thinking, I am an IT guy and I love my industry as it is, and I want it to prosper in the Western World, as much as I do in the developing economies.