The Two Most Powerful People in an Organization 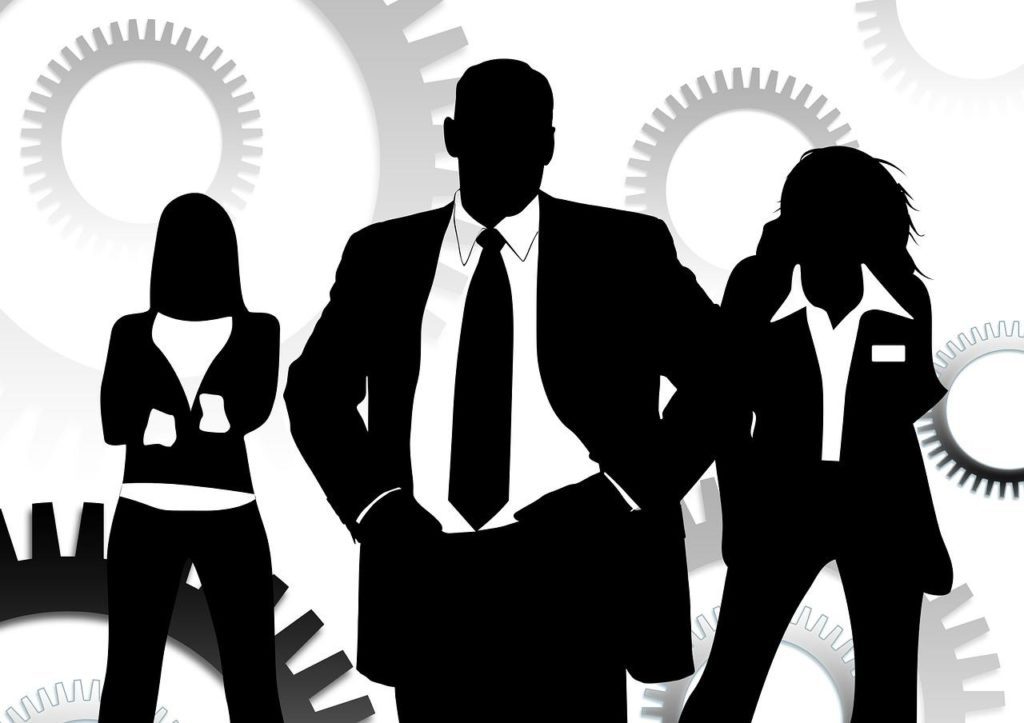 It doesn’t matter really if you consider ‘your organization’ as your department, your project or your whole company. It’s the same whatever the level: the person who is the formal head of the organization (i.e. CEO) and their Personal Assistant (PA) are the two most powerful people in your organization.

It is sensible to take this into account when dealing with both, and important to remember their close relationship when talking to either.

The Boss and the PA have a very close working relationship – the PA generally knows everything about their boss: intimate details about their spouse and children, vacations, lunch preferences, clothing sizes, spectacle strength, salary and benefits… you name it, they know it. So the PA and the Boss are like a professional married couple (no matter if they are the same gender.) So the PA is influential over the Boss as considerable trust has been built up. The PA organizes dry-cleaning pickups, the CEOs children’s parties – all sorts of stuff. But don’t let that confuse the issue of influence. Often they become close friends and confidants.

The Boss will speak to his/her PA more than anyone else.

The PA has the Boss’s ear and can drop any comment, opinion, news or information in, and is the gatekeeper for any written memos, emails or telephone calls. And of course, the PA can equally omit these too. The PA is there to organize the Boss, but also (and more importantly) assist in making the Boss effective by screening out a lot of noise.

I won’t venture into stereotypes, but relationship building doesn’t involve sending gifts of wine, flowers or chocolates. PAs see straight through this. People who I’ve seen building the best relationships with the Boss’s PA do these things:

The PA to the Boss is a General, not a hand-maiden! I won’t forget this…. will you?