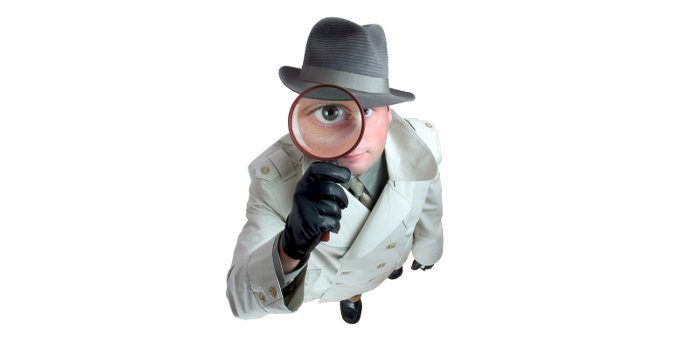 Share this…
This post is part 9 of 16 in the series You and Your Boss
Tagged with:     bad boss, management, bad manager