The ‘art’ of Opening and Closing meetings 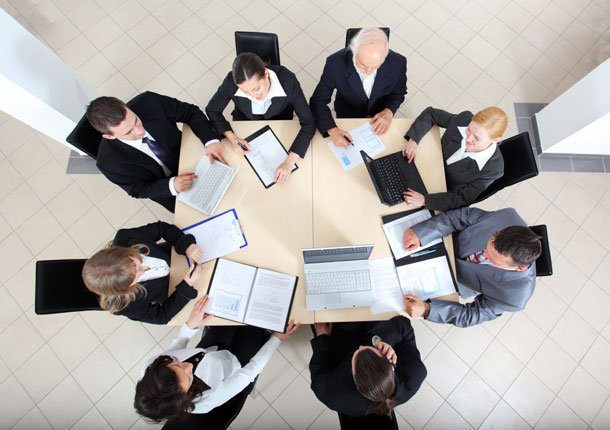 If  you’ve felt that your meetings haven’t had the right spark of energy, or actually resulted in anything but a room full of hot air, then read on.

Over the years, I’ve noticed that people who are inexperienced at chairing meetings make two common mistakes:

The thing is, the participants of a meeting are, in most cases, human-beings. People with worries, excitement, aspirations, sexual energies… So when we ignore the people-elements of a group of human-beings congregating around a table, we take out the essence of getting together in the first place (you may as well hold the meeting over the telephone). It’s always a good thing to ‘humanize’ our meetings.

This is what I do.

I celebrate a success by the group or by an individual, or share some other positive news. It could be as simple as talking about the weather. Whatever my choice of subject, I talk about something positive that everyone can engage in. I get people smiling and a few laughs in before the technical subjects flood in. What I find is:

I always end a meeting by summarizing the content of the meeting, in most cases expressed as the agreed actions with owners. If I hadn’t done so before, an expectation of the timeframe for the action is discussed – looking at them in the whites of their eyes! This becomes my indelible record of commitment, and I publish it to the group after the meeting. It’s also crucial at this point that if I suspect any action isn’t clear, or hasn’t been understood properly, that this is called out. A way of confirming the understanding is to ask what the output of the action is, such as a paper, a decision, etc. Whatever it takes to be satisfied that the next steps have the best chance of success, I take it!

Want an alternative view on how best to hold meetings? Then I recommend the following two books:

How to Run a Great Workshop: The Complete Guide to Designing and Running Brilliant Workshops and Meetings