Home / Other Stuff / What Are the Economic Consequences of Drinking and Driving?

What Are the Economic Consequences of Drinking and Driving? 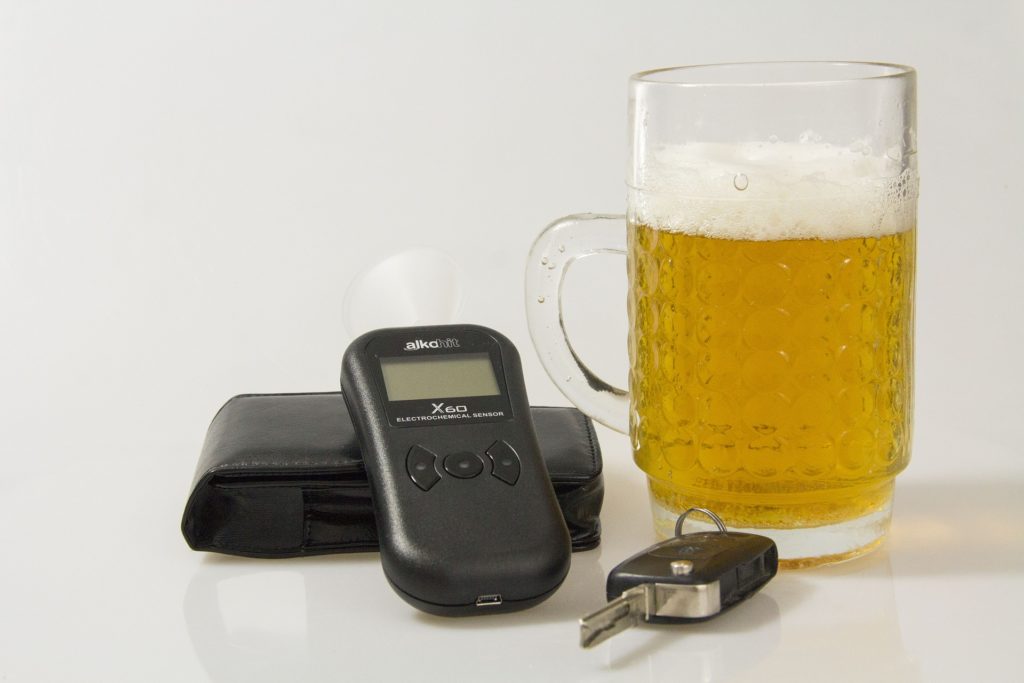 There’s no mystery that drinking and driving has many serious implications for anyone who is found doing it. Fines, license suspension, and even jail time are the primary penalties that a drunk driver faces.

However, there are also significant consequences for the economy as a result of their foolish behavior. According to recent data, “the economic cost of alcohol-related traffic accidents in the United States was $44 billion” in 2017.

DUIs come with many costs that you might not be aware of because they affect more than just the impaired person behind the wheel. We’ll go over those expenses below to help you understand just how detrimental drinking and driving is!

Lost Productivity Is the Largest Expense

By far, the biggest economic consequence of DUIs is lost productivity in the workplace.

When someone is arrested for a DUI, they are immediately taken to jail. Depending on the situation, they may sit in jail for a few days or longer.

During this time, there is no way for them to work at their job. As a result, their employer suffers and their role may not be quickly replaceable.

Additionally, a DUI will cause someone to lose their license. If this is the first offense, it will usually be a six-month suspension, but it could last a whole year.

Without a license, someone convicted of a DUI won’t be able to drive to work. This can make it almost impossible to get to work unless they take the bus or have someone else drive them.

More realistically, someone with a DUI is likely to get fired from their job. If this happens, then the employer will have additional downtime while they find and hire a replacement worker.

With all of this in mind, it becomes clear that a DUI causes the offender’s workplace to lose money. If they work a full-time job, then that’s 40 hours of lost labor for their employer every week that they’re unable to work or looking for a new employee.

The other primary costs of a DUI are related to healthcare and law enforcement.

If someone is injured during a drinking and driving incident, there will inevitably be bills for healthcare. This includes both the offending driver and anyone that they hit.

Should the drunk driver have car insurance, their coverage will cover the medical bills for whoever they hit. On the other hand, they will only be covered if they deliberately pay for that coverage. In many states, this coverage is optional and several drivers don’t have it.

Uncovered medical expenses are incredibly costly and many DUI offenders don’t have the money to pay for it. If this happens, then the hospital loses money by spending time to treat their injuries.

Then there’s the cost of law enforcement. Instead of focusing on other criminals, they’re spending taxpayer money to deal with a drunk driver. Any time that they waste on a DUI incident means less time fighting other forms of crime.

Another expense of DUIs is damage to vehicles and other property should a crash occur.

Some drunk drivers do manage to get caught without causing a wreck, but there’s also a great chance that an accident happens instead. When a crash happens, there are surely costs to cars and other property involved.

If this is the case, an offending driver’s insurance is required to cover the cost. This becomes an issue when someone without insurance causes a DUI crash.

Other Goods and Services Are Impacted

The final component of impaired driving is the impact it has to other goods and services. More specifically, the taxpayers of the county involved.

With a DUI, there are two reasons why this happens.

The first is that a DUI conviction results in fines and potential legal fees associated with resolving the case. When someone has a major and unexpected expense like a DUI, they aren’t likely to spend cash as freely as they previously did.

The other reason is that someone with a DUI is likely to spend time in jail. If they’re stuck behind bars, then there’s certainly no chance that they’ll be purchasing goods and services from local businesses.

This lack of income is significant to establishments like restaurants, grocery stores, department stores, beauty shops, gyms, and any other non-essential businesses. Any lost customer is a drop in revenue and this is yet another impact of foolish DUI offenders.

While someone who is convicted of a DUI usually has their life turned upside down, the people and businesses they associate with are also affected. More specifically, their place of employment and any shops they previously frequented.

This creates a significant economic impact that is a major downside to DUIs. Lost productivity is the greatest cost, but expenses for healthcare and law enforcement workers, uncovered vehicle and property damage, and local businesses missing on revenue also suffer.

There’s never a good reason to drive drunk because it will ruin your life and harms the economy. Most costs aren’t obvious, but they’re still relevant and you must be vigilant about preventing them from happening in the first place.