4 Steps To Ensure You Host The Best Possible Interview 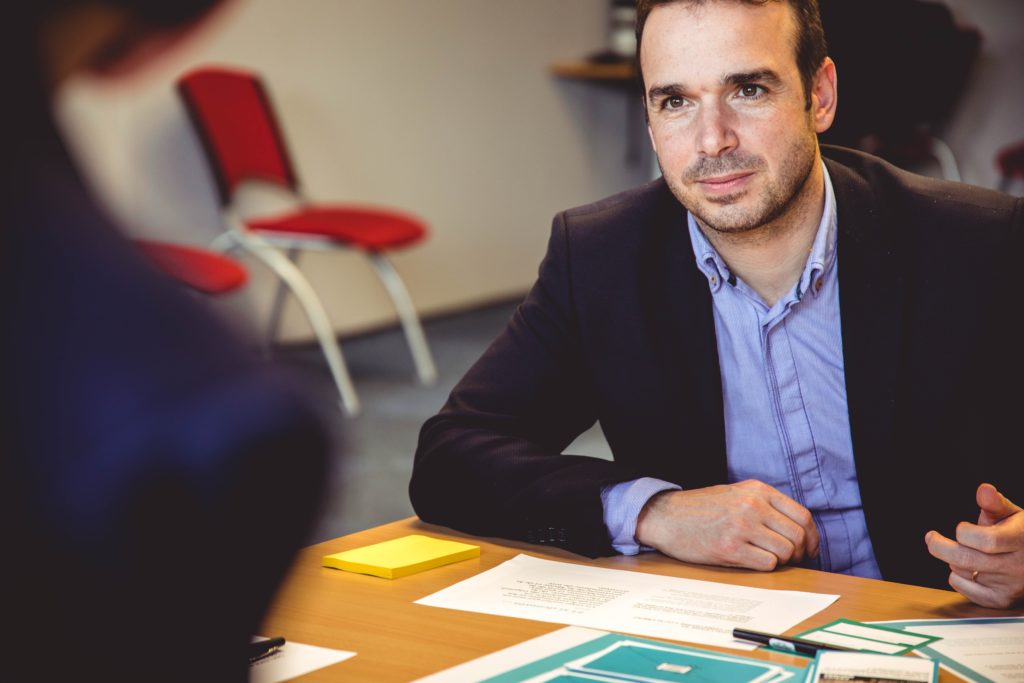 As a business owner and an employer, you’re tasked with all kinds of jobs. You’ll be super busy throughout your day, but it comes with the territory. Because of your role at the top of the pyramid, you’re going to end up bringing in a few extra bodies every now and again – you won’t be doing it all on your own, of course. In order to build and progress further, you need to have a good team underneath you – and it’s up to you to choose the right individuals.

Selecting the correct candidate is just one important part of the recruitment process. Another large facet is the interview. Now, when it comes to interviews, the pressure is seemingly always hoisted on the hopeful person looking to be accepted. The employer and interviewer should also be of great quality, however – it’s not a one-way street.

Are you looking to recruit a few people soon and are wondering what to do before, during, and after the interview process? Well, don’t worry, it’s not a huge deal. Here are a few things for you to consider, however:

At this stage, the candidates will be hoping to get a job with you. They may take a look at you and your workplace during the interview, however, and swiftly change their minds – it’s happened before. You’re looking to impress them a little, too, right? Dress well, and keep the environment looking tidy. When you talk, make sure you’re articulate and professional – you don’t have to be completely pretentious, but a bit of maturity and self-assuredness wouldn’t go amiss.

Calm Them If They’re Look Anxious

Some people can handle these situations just fine; others can get a little nervous. If the latter happens, then you’ll want to help them out a little. Sure, you want confident and collected people, but that doesn’t mean your human side should be absent here. They may be a diamond in the rough – if you can assure them that they’re okay, then they might end up shining and nailing the interview.

Have A Structured Way Of Doing It

If you have a planned way of behaving during the interview, then it’s going to make everything so much easier. In order to avoid stumbling and acting awkward during the talk, you might want to draw up a list of questions. Don’t just wing it – you might end up missing out on important points.

You should probably ponder an eclectic mix of questions. Sure, if you’re, say, the owner of a warehouse firm, then you’re going to want to know stuff like their experiences with D or bow type shackles, or what their physicality is like, but you should also ask non-work related stuff, too. You’ll want to get to know the person a little deeper. Obviously, don’t stray too far into super personal stuff, but a simple and light dig into their personality would be great.