Home / Other Stuff / Trout Associates: Bankruptcy and its Alternatives

Trout Associates: Bankruptcy and its Alternatives 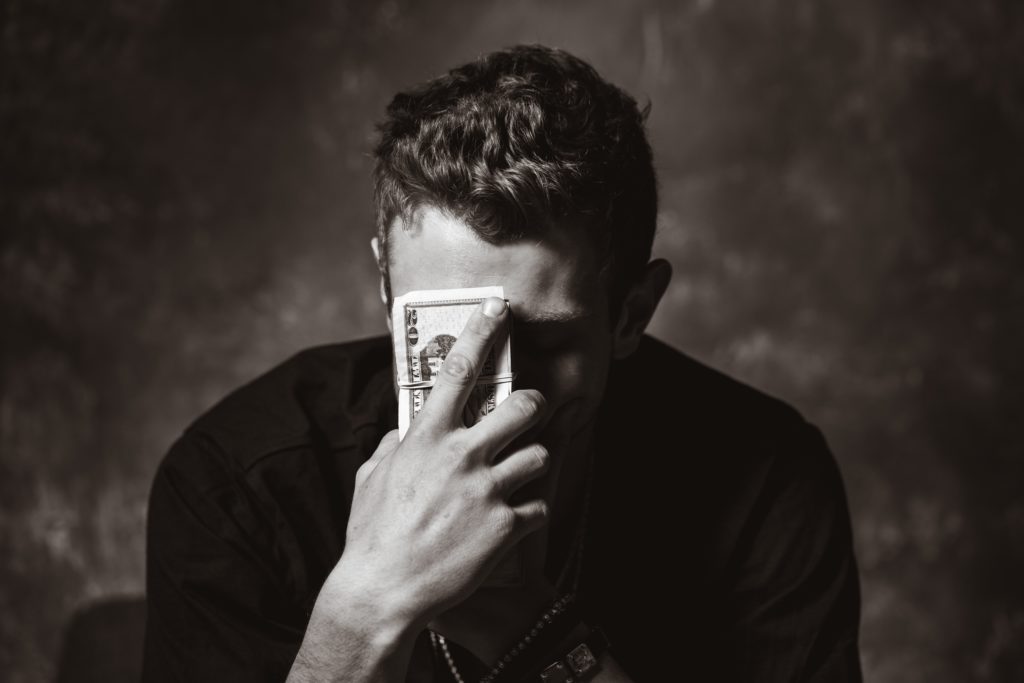 If you are in a personal debt crisis, one of the options you can choose to resolve it is something called bankruptcy. You have probably heard of it. It is a legal process that you can apply for if you can’t pay back your debts.

What most people don’t know is that as well as applying for bankruptcy yourself, it is a perfectly legal process for somebody else (that is, somebody you owe money to)  to apply to force you to become bankrupt. If the conditions for it are met, they can do this without your permission.

Bankruptcy is a drastic choice that has consequences that can have an effect for a number of years. Even worse, the stigma associated with bankruptcy can have long-term self-esteem issues, even though it is simply a legal process. Sadly, it’s very common for people to tie their self-worth to their net worth. 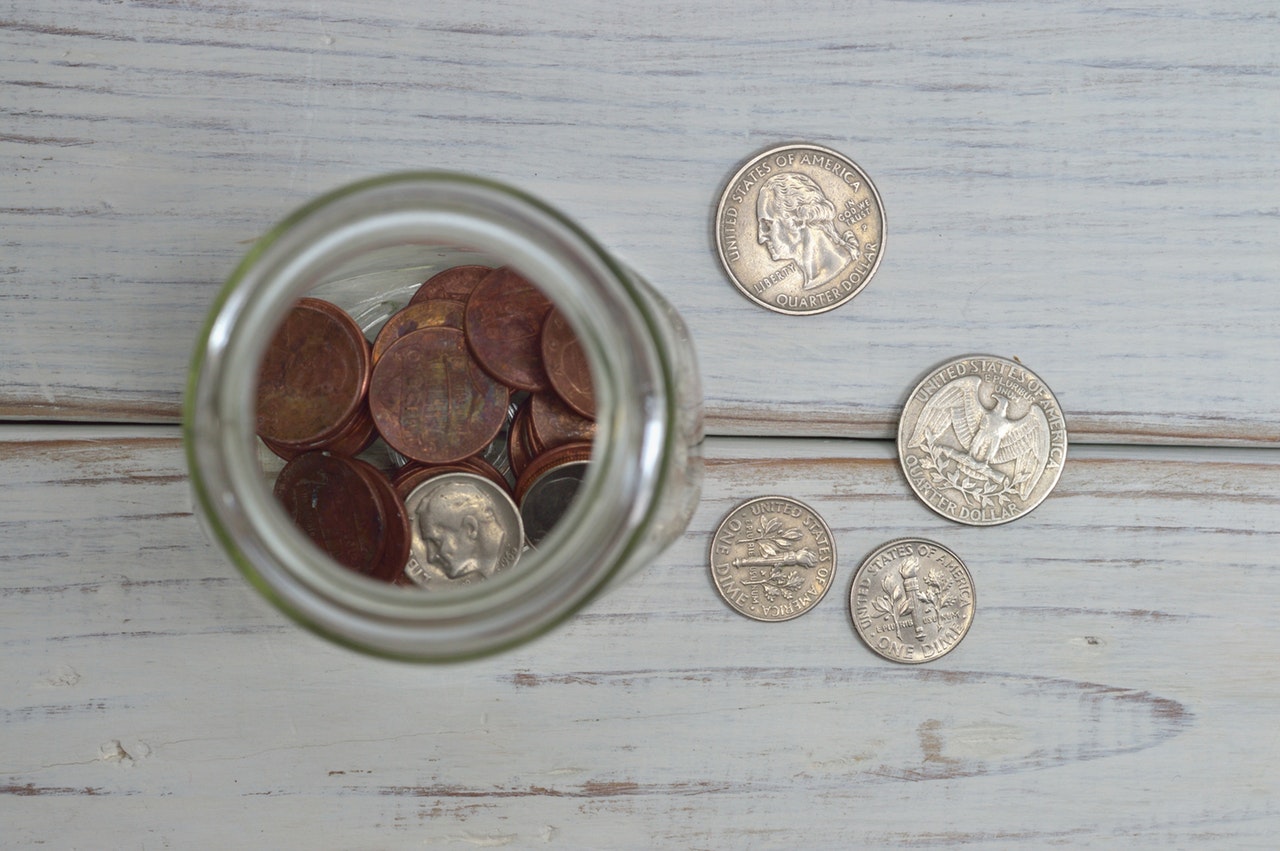 Trout Associates: The Advantages of Bankruptcy 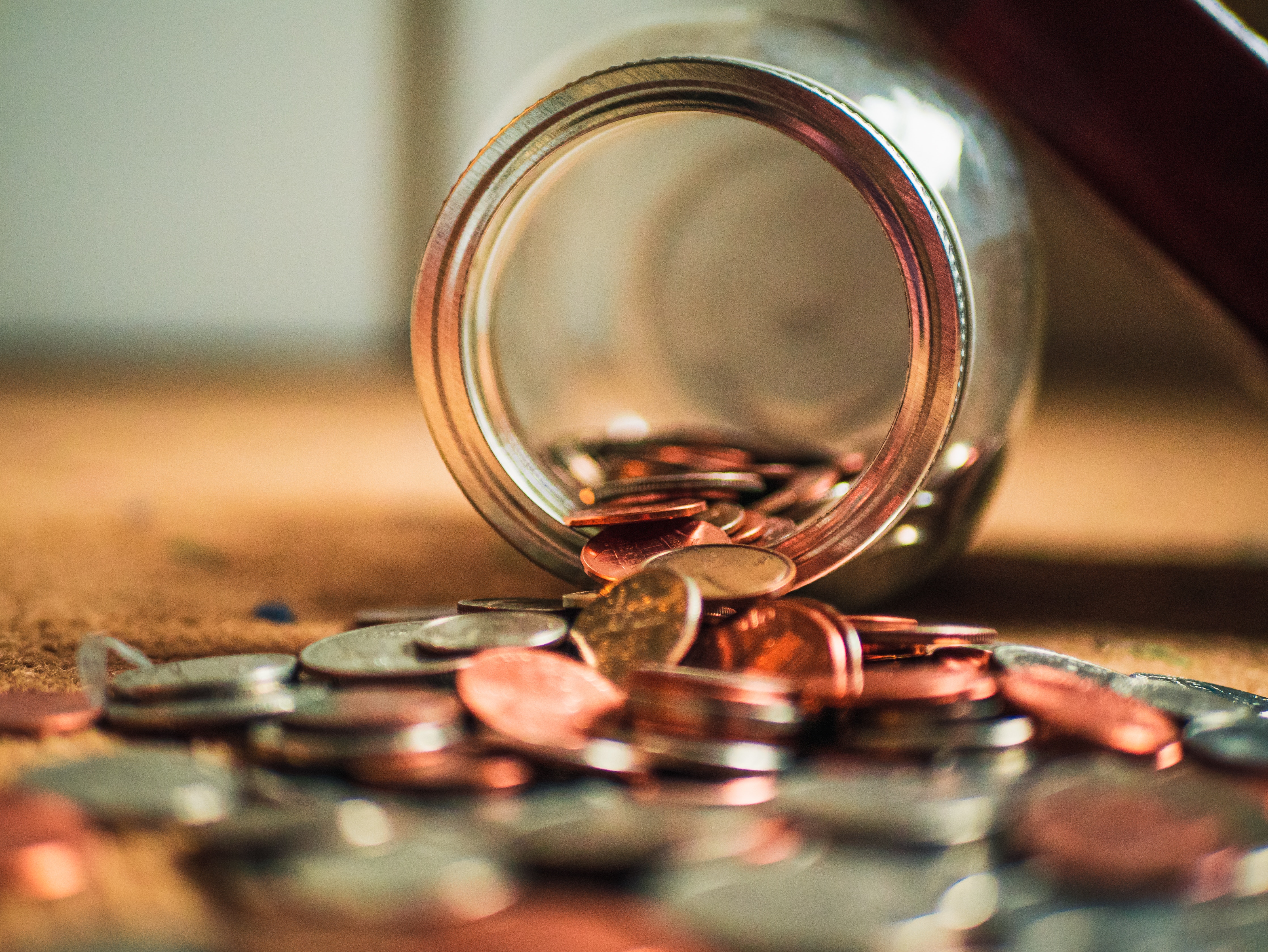 Trout Associates: The DisAdvantages of Bankruptcy

There are consequences to bankruptcy.

Bankruptcy might not be your only option. Taking the above disadvantages into consideration, it might not be the best one for you. There are alternatives to consider.

Debt Consolidation, may be right for you as it involves a structured means of paying off debts without the same consequences of bankruptcy. It simplified debts and reduces the monthly payments, although it does often extend the term in which debts are paid.

You might have heard of IVAs (Individual Voluntary Arrangements.) These might be better for you than bankruptcy if you have £100 or more, per month, that you could use towards paying your debts and are happy to pay off debts over a fixed period of time

A Debt Relief Order may be right for you if your total debts are less than £20,000 and if you have less than £50 per month available to pay off your debts. You cannot be a homeowner and own any belongings (apart from items required to function as a household) cannot be worth more than £1,000 in total. This is a cheaper alternative to bankruptcy.

Otherwise, consider an Administration Order. If your debts comprise of £5,000 or less in unsecured loans,  and you have a county court judgment (CCJ) for debt, then this may well be the best option for you as you will make a single payment per month to your local court, who will then divide this money between your creditors.