Home / Other Stuff / Nootropics and the More Productive Mind

Nootropics and the More Productive Mind 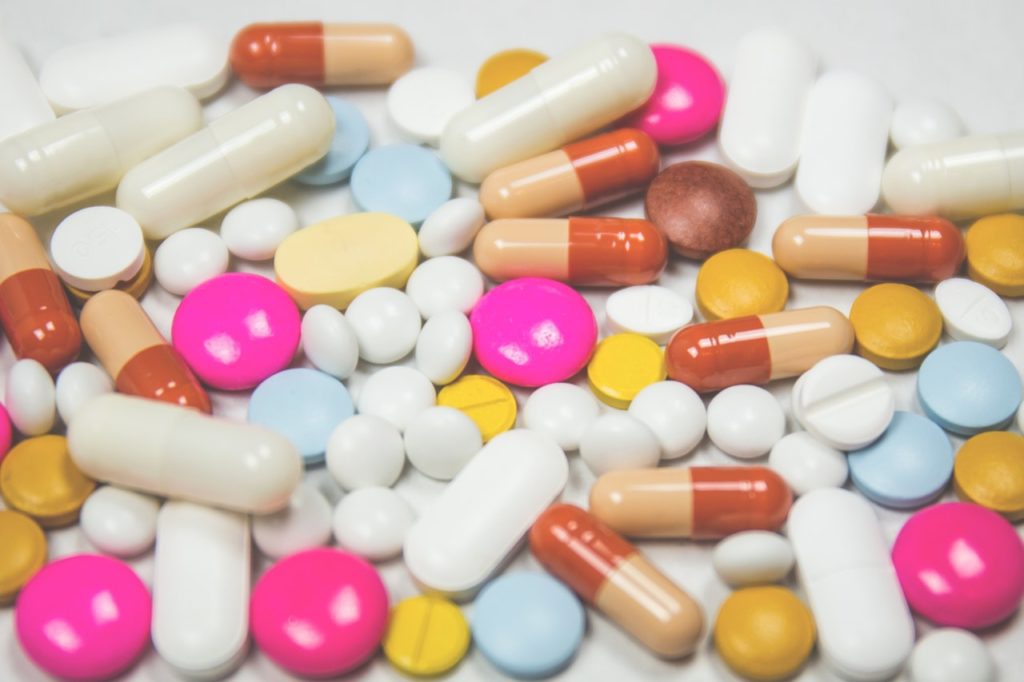 The word “nootropic” might sound completely foreign to you, but it is fast growing in popularity in the medical world. Nootropics are just a class of supplements and drugs that have been shown to have beneficial effects on cognitive function. While some nootropics have been exposed for being nothing more than pure quackery, there is a growing body of evidence that some of them could actually improve things like memory, mental function, alertness, and more. In this article, were going to explore the history of nootropics, some research on their effects, and some recommendations as well.

A Quick History of Nootropics

The use of ingredients to increase intelligence is nothing new. The first documented use of a substance to enhance cognition dates back more than 10,000 years. Traditionally, certain herbs and extracts were either brewed or chewed for their nootropic properties. In one book that was written during China’s Tang dynasty era, tea was praised for its ability to reduce stress and augment mental faculties. Indians also used ayurvedic nootropics like Celastrus paniculatus and ashwagandha that were said to help promote intelligence.

It was only in the 1960s, however, that the first nootropic drug was introduced. A Romanian chemist and psychologist by the name of Corneliu Giurgea developed piracetam, which was first designed to help people deal with motion sickness. The drug was then demonstrated to have mental performance enhancing properties. This is how a new class of drugs was born.

What’s the Science Backing Them?

There is plenty of research on the effects of nootropics, and many foods, extracts, supplements, and drugs have been proven to significantly improve intelligence.

One of the most well-known and common nootropics is caffeine. Caffeine has been proven to increase mental awareness, but also improve mood and reaction times. L-theanine, an amino acid that can be found in green tea, has also been shown to have nootropic qualities. One piece of research found that it could boost caffeine’s nootropic properties by helping increase memory and focus.

When it comes to drugs, Armodafinil and Modafinil are two powerful drugs that are very popular among nootropic circles. Modafinil was first introduced as a treatment for narcolepsy, but has also been shown to improve reaction times, memory, attention, as well as having stimulant properties. Armodafinil is simply a more powerful, longer lasting version of the drug.

In one study, Modafinil was shown to help fight the signs of fatigue on a group of participants who were deprived of sleep for 60 hours. The same participants were also better focused, even after staying awake for nearly three days.

What are Some of the Best Nootropics Out There?

Well, it truly depends on what you’re trying to do. Some nootropics improve attention and focus, while others might improve things like learning abilities and memory. If your goal is to help improve your memory, then one you could consider is Uridine Monophosphate.

Uridine has not only been shown to improve memory, but it can promote the formation of new brain cells, neural plasticity, and communication between neurons. You can buy Uridine as a supplement, but you can also find it in things like beer, for instance. If you’re going to buy it in supplement form, however, make sure that you buy it from a reputable source and know which ingredients are in there since they can be full of potentially harmful elements. Uridine also works best when used with other supplements like Choline.

Nootropics are definitely going to keep growing in popularity, and we can expect to see more popping up on the market. Make sure that you do your research on various nootropics out there and see if they can really boost your mental performance and productivity.