Home / Other Stuff / The Facts About Facial Recognition for Schools

The Facts About Facial Recognition for Schools 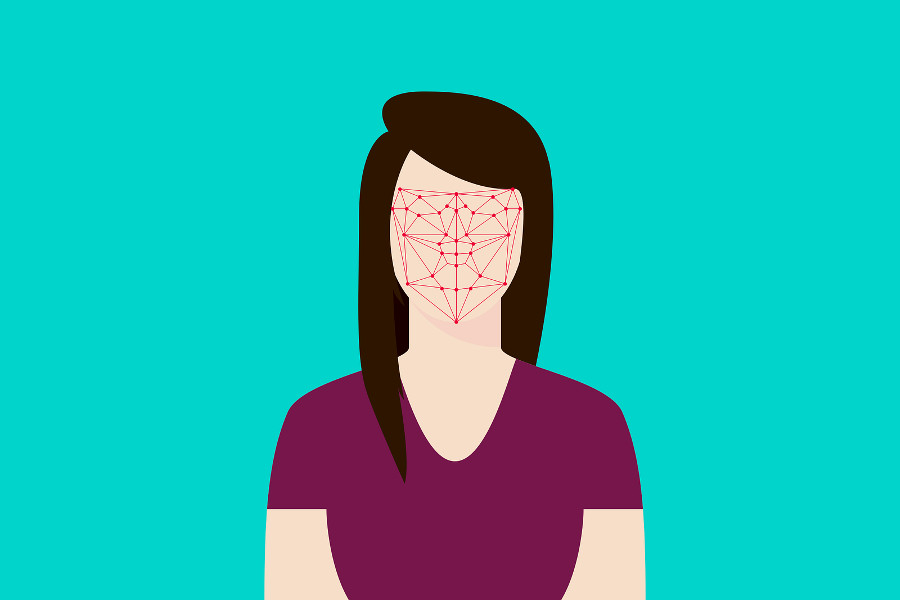 You don’t need Social Gone Viral to understand and monitor the ongoing controversy regarding the use of facial recognition technology. While such software may once have sounded like something out of a science fiction fantasy, the truth is that technology has been around for decades. It’s increasing use in mainstream life is part of what is sparking issues. From catching terrorists boarding planes in airports to targeting thieves or problem gamblers at casinos, the system is designed to recognize the features of human faces as soon as they enter a space where cameras are posted.

If you’ve not made up your mind about whether or not you are on board with its use in schools, you are not alone. Recent debates have argued the potential advantages of school safety against the concerns of long-term trauma to students who may be falsely accused of something. Regardless of where you stand, there is some information that may be critical to helping you make up your mind.

What is facial recognition?

Facial recognition is a form of biometric analysis. The system starts by capturing a picture of a person’s face via video camera. It then measures its overall structure by identifying “nodal points.” By breaking the facial features into elements that include the space between the eyes, the width of the nose, the depth of eye sockets, the shape of the eyes, the length of the jawline, and the cheekbone outline, the software computes and classifies this information.

There are four stages through which the system processes information: capture (taking an image), extraction (making note of unique data and creating a template), comparison (templates are compared with other samples), and matching (the system determines if facial features from the new sample match existing templates in its database). The scanning of the face transforms this data into code, allowing it to use a biometric system by which it can compare and contrast different features to the features of other known faces within the database.

What can it be used for?

As indicated, facial recognition software has benign uses such as “tagging” in Facebook posts, where the system is able to determine the likelihood that a posted picture belongs to a friend and suggests “tagging” that individual in the post. But it is also able to be used in places like airports, subways, railway stations, sports stadiums and arenas, in retail businesses, banks, offices, and more. In many of these cases, the objective is to spot suspicious individuals and deter crime, but the question of whether or not such technology is appropriate for schools is another story. The ACLU argues that

But is that argument a fair assessment of the situation, given that there is already an iPhone application that can take a picture of an individual and divulge the person’s name, birthday, and social security number and children are subjected to facial scans in public places anyway? Many schools like Lockport City School District in New York have decided that the use of facial recognition software will allow security officers to respond quickly to the appearance of expelled students, disgruntled or terminated employees, sex offenders, or weapons the system is programmed to detect. Only students who are seen as threats would be loaded into the database.

Can machine learning factor in?

Facial recognition, as a form of artificial intelligence, needs human programmers to provide guidance, which means developers of facial recognition would be writing billions of programs for every scenario if the platform is to make appropriate decisions and avoid being subjected to “sabotage” as is suggested. Machine learning, however, enables AI applications to learn on their own, deducing patterns and recognizing what to do in the future. Deep learning, however, is a specialized form of machine learning. It allows a network uses raw data and a task requirement to “learn” how to do something automatically. As such, newer and more innovative facial recognition software provides deep learning capabilities, allowing it to recognize numerous faces and gain insight into their demographics. Relevant facial features are not pre-programmed because the system learns them as more people use it.

Securing school events, alerting officials, and identifying potential risks matters to everyone. What are your thoughts on the benefits and risks of facial recognition software in schools? Share your thoughts here.