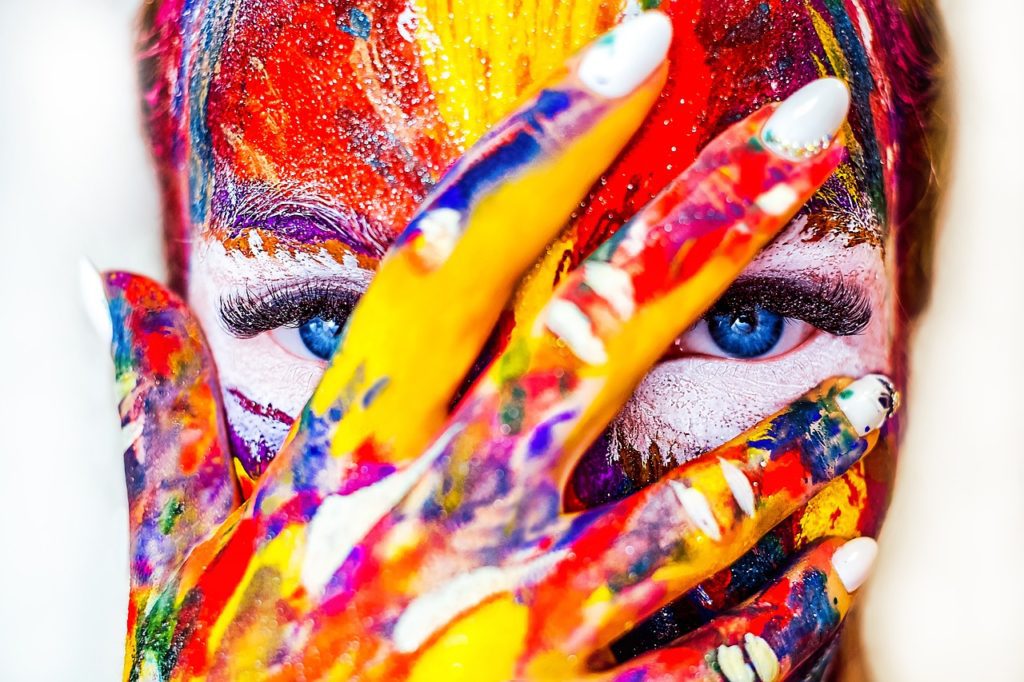 If you’re trying to land a creative industry job, then you need a strong resume, but you might want to make some slight alterations from the standard version. If your goal is to be an art director or a multimedia designer, you’ll need a well-written, beautiful document that captures a hiring manager’s attention. Sites like https://hloom.com/resumes have resume templates that you can use, but you’ll want to fill each section out with care. These writing secrets will give you a much better chance of landing the position.

The Resume Should Reflect Your Personality

No resume should sound too dry, but that’s especially true if you are applying for a creative industry job. Since it’s expected for you to be an original, imaginative person, you’ll want to present a factual depiction of yourself in your resume, but you’ll also want to show off a little bit of your personality and wit. You can be charming while still being professional, so be selective with your language choices. Paint a picture of yourself that intrigues whoever is going to interview you.

Use a Distinct Style

Again, because it is expected that you are going to be a creative person, you can show a little more flair on your resume than you might if you were applying for a different position. It can be more than just the basic black-and-white presentation that is appropriate for a corporate job. Just be sure that you don’t go overboard and make it too cutesy. There’s a fine line. It must be legible, and you can’t venture into the territory of cartoonish fonts or slanted type. That’s taking things too far.

Some creative types feel like because they’re applying for a job that is more fanciful, they can recreate the wheel when it comes to resumes. They might try something outlandish like filling the resume folder with confetti or rolling it up inside a balloon. You’re supposed to be creative, but not absurd. You’re not applying to work in Willy Wonka’s Chocolate Factory.

Some creatives are given to omitting details on their resumes that they should have included because they assume the information will be obvious. Take computer skills, for instance. If you’re well-versed in various computer software, make sure and mention that. Your interviewer isn’t going to know it unless you spell it out for them. As you’re writing your resume, take a careful inventory of any skills you have that you’re potentially forgetting. They can mean the difference between a resume that looks too sparse and one that is nicely fleshed out.

If you have ever received any relevant awards, you should undoubtedly mention those, but you should also list any publications in which you have appeared. Some creative professionals have the mistaken impression that information of this sort isn’t of any value when applying for a job. But just because it isn’t a skill that you learned in a school, or you picked up while working in a previous position, that doesn’t mean that a potential employer won’t want to hear about it.

Creative types do best when they’re able to craft resumes that demonstrate professionalism and also show off their personalities. Be sure and show yours to a family member or a trusted friend before you start sending it out anywhere. They should have some constructive feedback for you.