Localising Content So Your Message Isn’t Lost In Translation 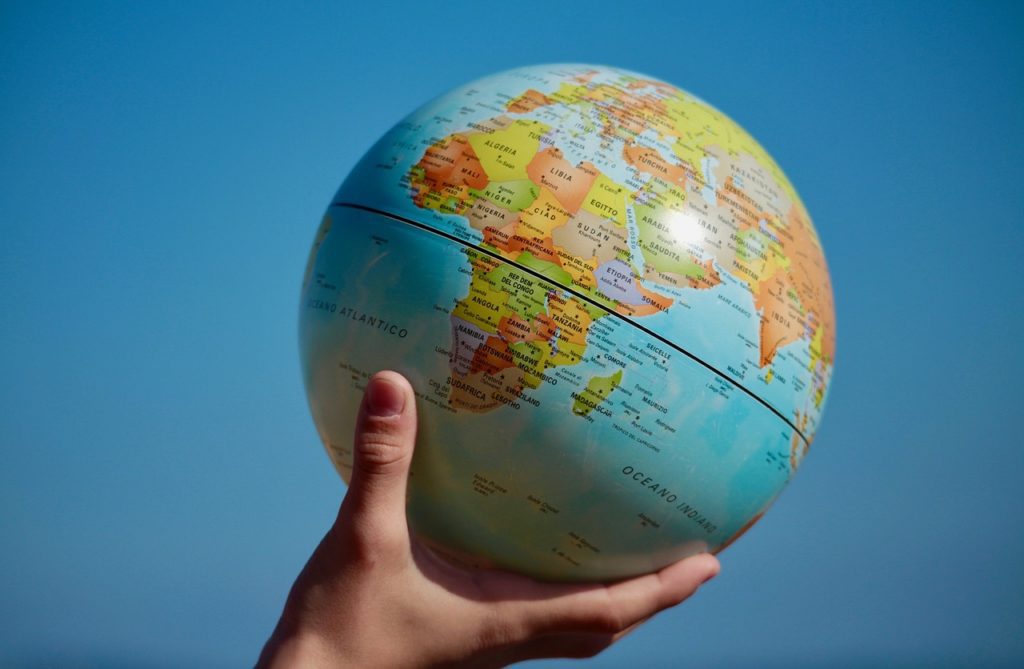 The aim is to grow the brand enough so that people in different countries take notice. That’s when the real fun starts. Trying to run a global business and marketing campaign is incredibly tricky. Not only is it an organisational nightmare, but the message has to be a hit. Adverts and websites and web pages which aren’t natural will die a pretty quick death. At least the foreign Gods have some mercy.

Without a doubt, the key is to localise content so that readers from every corner of the globe are included. Inclusive posts are evergreen for this very reason. Of course, trying to navigate cultures which aren’t your own is challenging as there are small things which slip through the gaps. And, the devil is in the details.

You can’t cover up every loophole but you can limit the damage, and you can use the following to help. Here’s how to make sure a marketing plan doesn’t get lost in translation.

English is your first language, which means the odds are high that you don’t speak another. Not to generalise but English speakers aren’t renowned for their linguistic abilities. The first port of call when doing a translation is to turn to Google Translate. After all, the app does everything it says on the tin until it uses an archaic form of the language.

Often, Translate will say things which don’t make any sense in this day and age. Straight away, this means the brand loses credibility. If a translation is essential, it’s better to hire a native speaker for many reasons. Hopefully, there won’t be any typos or grammatical errors. Plus, they’ll be able to use slang and speak in the vernacular to appeal to the masses.

Whether it’s written content or a video, it should have a stand-alone voice. An example is a funny vid which use irony and humour to grab a viewer’s attention. Your natural tone is something you’ll want to take abroad with you because it’s part of the brand’s identity; however, it might be a mistake.

Different cultures have other ways of viewing things depending on the country. In the West, it’s important to involve and include everyone so as not to offend people. That’s what a lifetime of democracy teaches Europe and the United States. Russia is a different animal where a “manly” tone tends to speak to the people more effectively. The same goes for the male-driven societies of the Middle East. Never forget your morals but don’t be afraid to tweak the voice to suit the audience.

People are impacted by their environment. Their nurture is a massive part of their identity and affects consumer choices. Again, it depends on the country and region where you are attempting to make a breakthrough. At home, red is a colour that instantly makes people a little standoffish. From traffic lights to bullfighting, it signifies danger. In the Far East, it represents wealth hence the term “red letter day.” In a world where graphics are an everyday way of life, it’s vital to know what turns people on and off.

The same goes for in-store and online shopping. In Japan, shoppers prefer to pay by cash rather than debit or credit card. So, a card-driven strategy won’t work as well as most people will view it as an uncomfortable change.

Search engine optimisation is going to be a big part localising your message. By now, you should know that researching the words and phrases for the region is essential. Part one is finding them out; step two is putting them into play. Then, the job is done, right? No, not by a long shot.

The final piece of the puzzle is to analyse and evaluate the phrases performance. A keyword rank checker can do it in a matter of seconds across multiple platforms in various countries. It’s pointless using words which have no impact on the audience. If they are underperforming then go back to square one and find better alternatives.

Create More Than One Brand 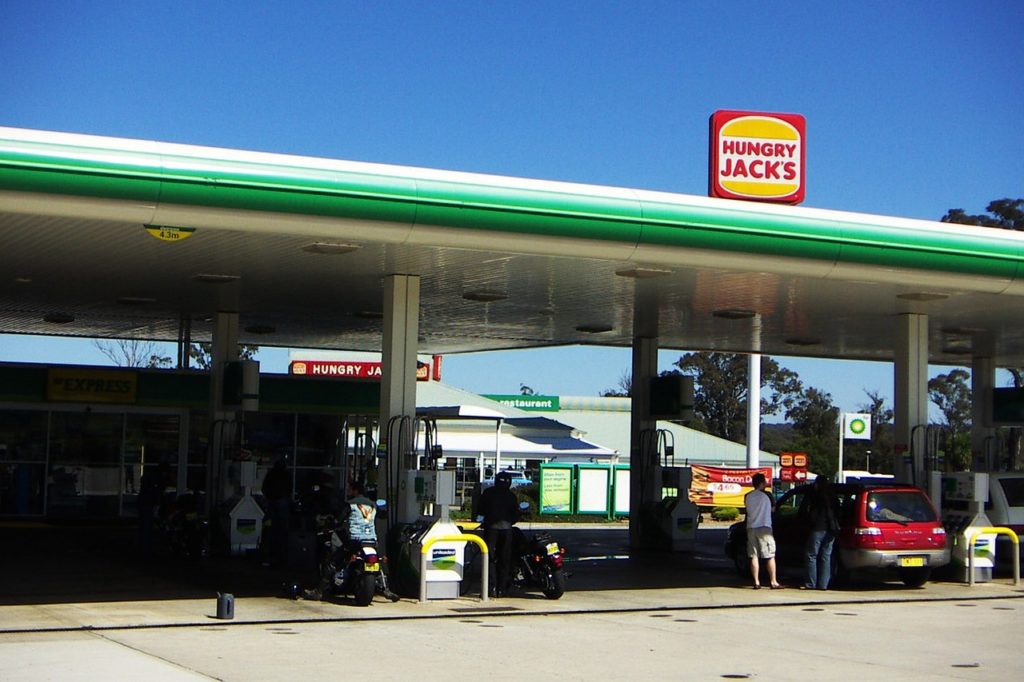 Burger King is called Hungry Jacks in Australia because the locals knew it like that before the brand skyrocketed. To this day the chain hasn’t made a change because they know it will hurt the brand. Aussies are used to calling it Hungry Jacks.

Businesses, therefore, can have more than one brand in play at a given time. As long as everyone is aware of the reasons for the alterations, the global brand shouldn’t suffer.

Content localisation is essential for success abroad. Are you doing enough to make your mark?