4 Jobs That Will Remain Relevant Despite Automation Technology 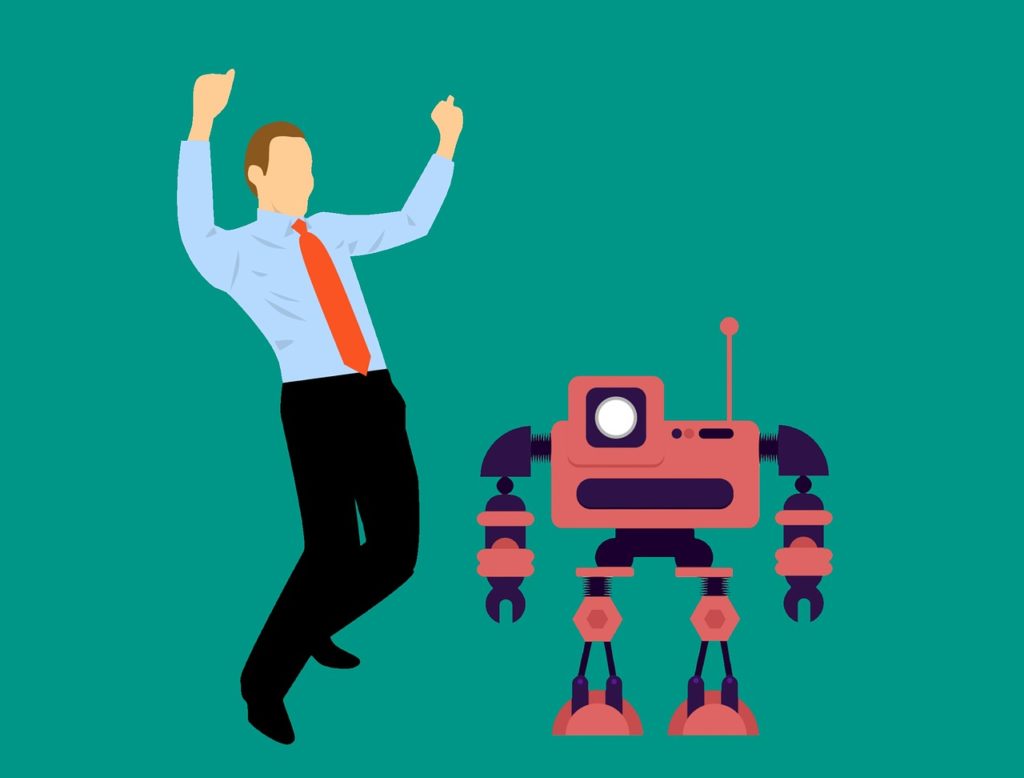 Nobody works as a scribe any more; scribe jobs were largely eradicated by the technological innovation of the printing press around the year 1440. In much the same way, artificial intelligence is now rendering massive numbers of jobs obsolete.

If you’re a college student, it’s more important than ever to consider how technology will affect your choice of careers in the future. You don’t want to waste four or more years of your life, not to mention countless thousands of dollars, training for a career that will not exist 10 years from now.

Artificial intelligence is more likely to replace certain types of workers than others. The following 4 jobs are roles that many experts believe will remain relevant despite the proliferation of automation technology:

No one can empathetically care for a human being quite like another human being. Some of the work that nurses do could theoretically be automated; but the work done by APRNs requires emotional intelligence, physical dexterity and skill that robots so far have not been able to emulate. APRNs generally fall into several categories including nurse midwives, who deliver babies and provide prenatal and postnatal care to women; nurse anesthetists, who assume primary responsibility for administering anesthesia to their patients; and nurse practitioners, who are tasked with helping to manage their patients’ health problems.

Can you imagine any woman wanting a robot to deliver her baby? Can you imagine the reaction of your family members if a robot were to deliver the message that someone you love required hospice care? These scenarios might play out in the far distant future, but for now, human beings still want nursing care delivered by other human beings.

To become an APRN, you’ll need at least a Master of Nursing Degree as an entry-level requirement. Some APRN jobs might require an even more advanced degree, particularly if clinical research is a main focus of the job description.

At this point in time, robots would be completely baffled by the interpersonal conflicts that human resources managers skillfully resolve on behalf of their employers. Robots are incapable of picking up body language signals unconsciously telegraphed by candidates during job interviews. Robots are also not able to discern individual workers’ strengths and help channel them into the jobs they’re best suited for.

Successful software development involves understanding and solving the most troubling problems that plague people at work or in their everyday lives. There may come a time in the future when robots have the capability to determine which problems could best be solved with software, but we’re not there yet. So for now, software developer’s careers are reasonably safe.

To become a software developer, you’ll typically need at least a bachelor’s degree in a computer-related major, plus solid programming experience.

Psychologists need to possess extreme amounts of emotional intelligence. They need to be able to “read” people. They understand that what a person doesn’t say during a heated conversation can be as important as what s/he does say; the psychologist has the interpersonal skills necessary to question and probe until the real issues are all unearthed. Robots simply do not possess these capabilities yet.

To become a psychologist, you’ll typically need to invest the time it takes to earn your doctoral degree in psychology.

These 4 jobs are likely to remain relevant in the future, despite the rapid development of artificial intelligence. If your talents and interests align well with any of these career paths, any of these would be a fantastic college major to consider declaring.