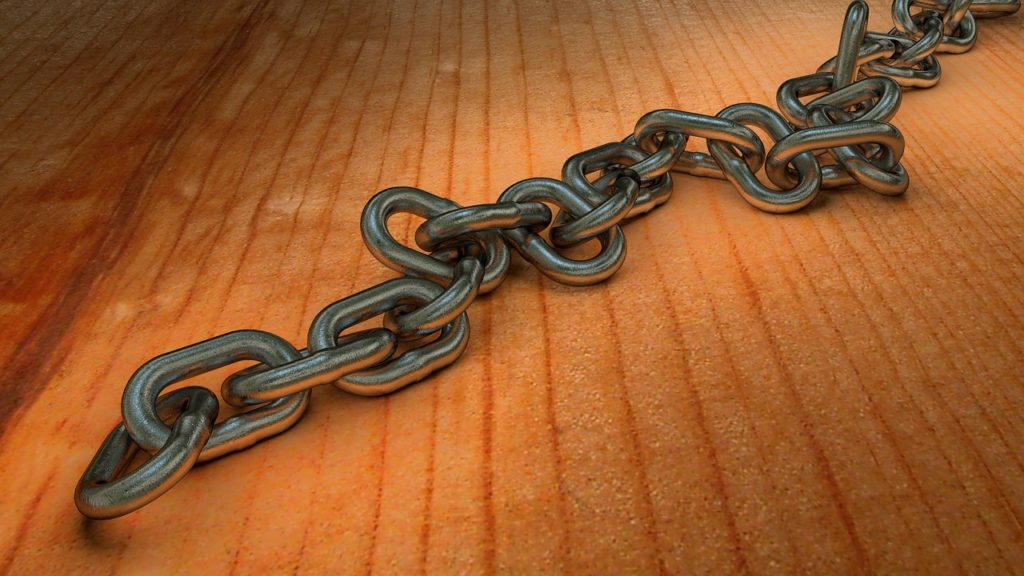 Disrupting with an Urgent Message

Most organisations have a chain of command to ensure accurate and efficient communication with organised and orderly business operations. Chain of command also allows for proper allocation of time as well as resources. Disrupting this chain of command can make the entire business suffer. In the American and British business culture, organisations are usually built in a hierarchal structure and they strictly follow established chain of command. High-level managers, executives and owners allow their direct subordinates to communicate and execute the company directives to their teams as the job roles entail.

In an ideal scenario, everyone from the top down must adhere to the agreed chain of command. However, there will be instances where individuals will have to bypass the chain of command, initiating business communications with people who are two or more rungs above or below them. In urgent situations, this type of bypassing does occur. Below are some examples:

While there are instances where these practices are difficult to avoid, ignoring the company chain of command frequently will lead to a whole host of problems, potentially throwing the entire organisation into chaos.

The Usual Bypassing of Chain of Command

It is not uncommon for employees with a workplace issue or concern to bypass his or her direct supervisors, addressing the matter directly with the boss’s boss or even above him/her. An example of this would be an employee bypassing the immediate line manager or supervisor to communicate directly with a higher-up who was a former boss with whom s/he had a strong working relationship. It is possible that this employee, wilfully or by habit, continues to seek counsel without talking to the new line manager in the loop. It is also possible that the employee feels his/her supervisor is incompetent in their job or inexperienced to provide enough direction. Whatever the case, you should avoid violating the company policy unless your immediate supervisor cannot be contacted. This will be considered a bad business etiquette and such behaviour will create issues for your immediate supervisor.

In situation where an owner, senior-level manager or executive ‘dips down’ to contact their subordinate’s team, it will also be considered bypassing the chain of command. Below are some of the reasons why an owner or boss might do such a thing:

In most cases, the owner or boss will not inform the supervisor that s/he is communicating directly with the team.

Now this is where breaking the chain of command can become mandatory and the only ethical thing to do. Finding out that your employer or your direct boss is doing something illegal can be quite traumatic. If you think the entire management is breaking the law, one option will be to simply quit and find a better job where people resect the law. However, it might be that only your supervisor or your department is the culprit, and this is where you will have to bypass a few heads to reach the right person. Your conscience or even your own financial situation might decide what you would do and you might consider sticking around, trying to fix the matter. But before you try to break the chain of command to reach your boss’s boss, you must consider the following points to protect yourself and others at work:

Breaking the chain of command at work is something that can make you think twice. What is important is that you understand the criticality of the situation and whether your action will make a difference. Instead of becoming an accomplice in your boss’s illegal activities, try to take charge of the situation and distance yourself by reporting to the higher management or even outside your company. If it is your supervisor’s incompetence or lack of knowledge that worries you, it might be a good idea to speak to his/her boss to find a solution. But do not break the chain of command for petty issues. This will just make others at work respect you less. The more respect you give to your company’s organisational structure, the more respect you will get in return.

Have you ever faced a situation at work where you had to break the chain of command? How serious was it? Did your issue get resolved when you bypassed protocols? Share your story with us in the comments section. I think you would also like this blog post on how you can deal with indiscreet bosses.