Home / Other Stuff / How to Avoid Corporate Scandals

How to Avoid Corporate Scandals 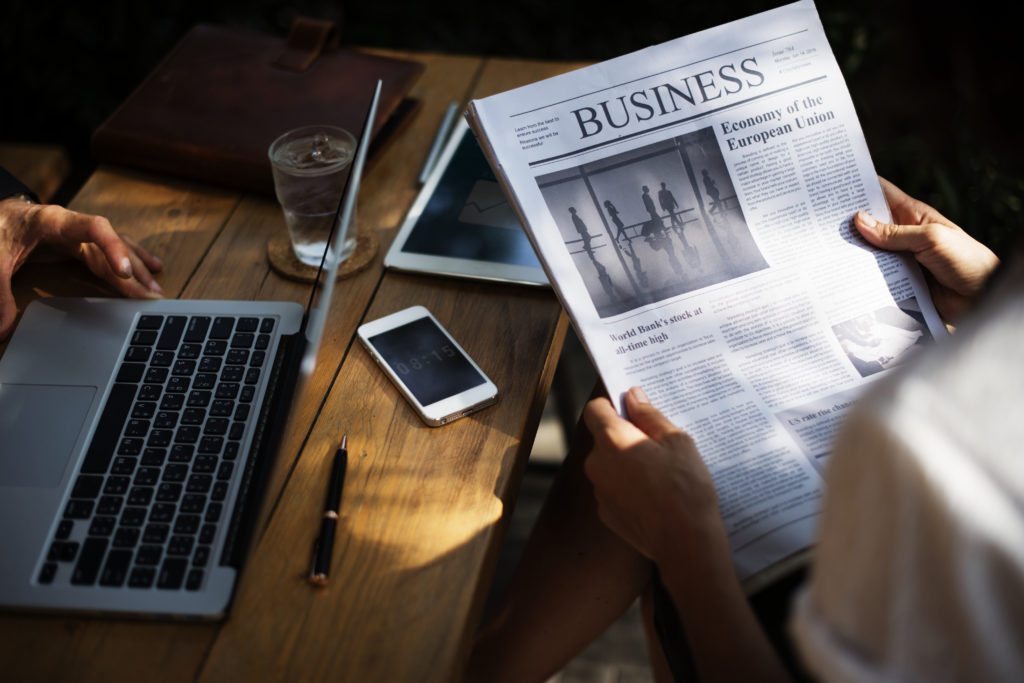 In the currently touchy political climate, it might be hard to not outrage someone somewhere. When your business reaches a certain level of success, you have more and more to lose, meaning avoiding any sort of corporate scandal should be your top priority at all times. Even if indirectly, if someone in your company does something which might be considered insensitive or politically incorrect, it might just turn out very badly for your business despite you not supporting anything they might have done. When such a scandal is discovered, the person responsible tends to get some press coverage then leaving the company who hired them to fend for themselves. Accusations of a toxic workplace atmosphere which allows such behaviour to thrive will be thrown about leaving you looking like the perpetrator as much as the actual wrongdoer.  Without further ado, let us look at some ways in which you can minimize the chance of corporate scandals for your business.

Reward and treat your staff fairly

With happy staff, and a motivated, focused workforce, even if something scandal-worthy may happen within the confines of your company, if kept happy, everyone would be much more likely to sweep everything under the rug and move on. This does not mean that you should ignore events happening in your company, not at all, if anything I implore you to make sure everything is tended to and resolved as soon as possible and as effectively as possible. The main point here is the idea of dealing with issues internally, rather than leaving someone so upset that they go and alert the media, leaving you with a rather large problem to deal with and potentially catastrophic press coverage. This might not only hurt your reputation across your target market but amongst other businesses, consequently presenting quite a few less potential business partners. After all, they would also suffer from bad press coverage due to dealing with a company riddled with overblown scandals. 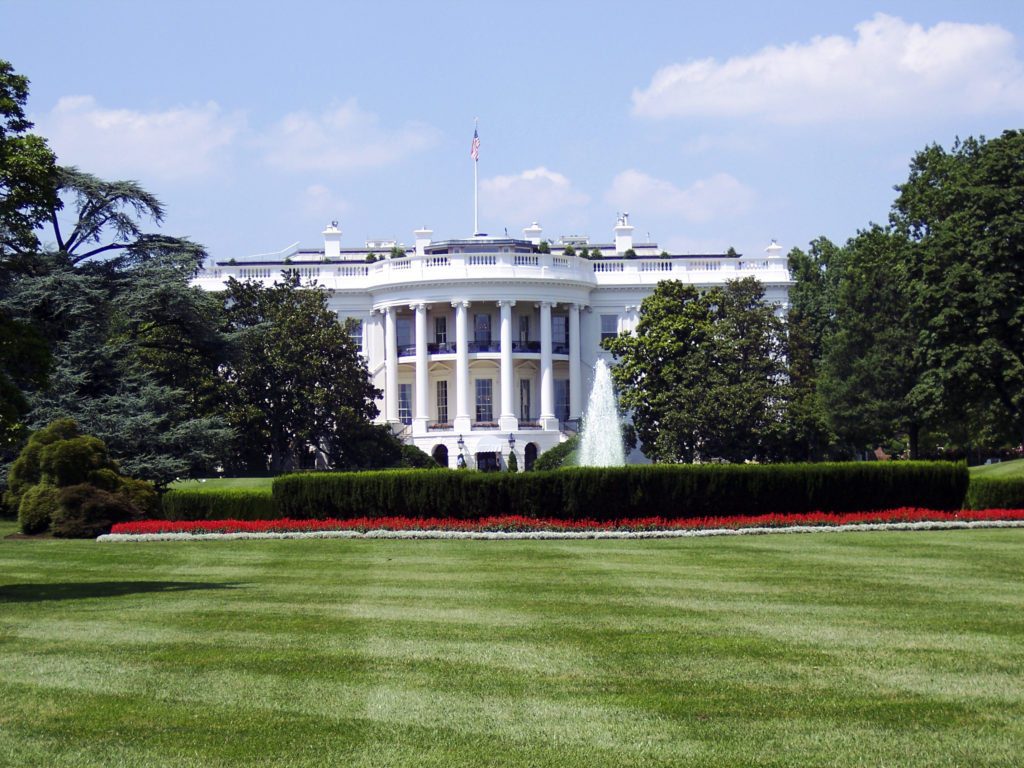 Leave politics out of business

No matter how far in one direction your political compass may point towards, do not try to somehow push your political agenda through company means. This applies both within the workplace, and any exterior elements of your establishment such as advertising. Taking any sort of political stance is going to leave at least one side of politics unhappy with you, prompting boycotting of your services or products, and brewing up a storm in whatever media outlet they get their hands on. In the age of the internet, letting the world know about your disdain with any current political topic is not a difficult task. Social media is the perfect platform for ranting to a large number of other people, by being exposed to such a large number of others there is bound to be at least one other person who would agree and therefore propagating the ideas further, once again leaving you to defend your business as well as yourself. Corporate figures tend to be met with much less sympathy than the average working person, so if you can, you should really avoid getting this deep in the first place. If you are not sure about the political correctness of your next advertising campaign or whatever else you might have planned, it is worth investing in political risk consulting. To put simply, do everything within your might to keep politics out of business.