Home / Other Stuff / How To Inspire Creativity In Your Workplace

How To Inspire Creativity In Your Workplace 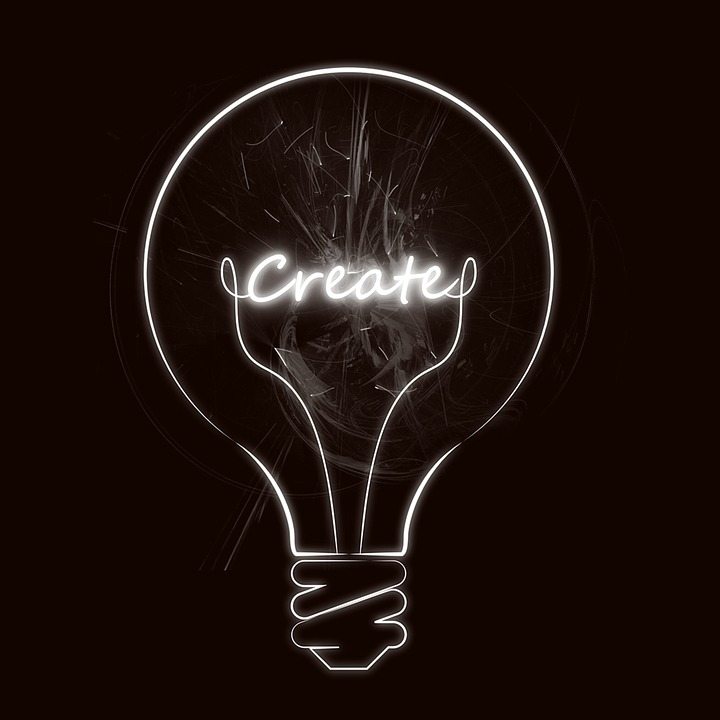 Every good business requires a level of creativity to succeed. Some industries such as marketing and entertainment may rely entirely on creative ideas. Getting people’s creative juices requires a creative environment, which could mean making a few changes to the way you conduct business. Here are just a few ideas for inspiring you and your workforce.

Avoid too much routine

Too much routine makes people think in a structured way. If you want to encourage out-of-the-box thinking, get people to loosen up by not structuring their days out for them. Allow people to take breaks when they want. You could even do away with the standard nine to five office hours. By taking away the reins, people will be able to think more independently and get on with jobs at their own pace. That isn’t to say that you can’t still have deadlines or various fixed events to keep everyone on the same page – just don’t feel the need to time-keep everything.

In areas where you want to inspire creativity, consider ways of stimulating ideas. The best way to do this is through the senses. Visual displays such as photographs, artwork, magazine cuttings and vibrant colour schemes can be great for providing inspiration. Avoid being messy of course as this could be distracting – buy snap frames for posters and have a display board for cuttings. Music meanwhile can be a great auditory stimulant, providing you’re not playing the same songs over again, whilst new scents can stimulate people’s sense of smell.

Get everyone together at the beginning of each new project and spend time bouncing ideas off of one another. This will help to generate lots of ideas – by getting everyone weighing in from the start you’ll also ensure everyone is in the loop. You can have catch-up brainstorm sessions to monitor progress, especially if a project isn’t going to plan.

Listen to your employees

Employees won’t want to voice their ideas if they think they’re not being listened to. On top of brainstorm sessions, hold private meetings with staff members individually, not just as a way of monitoring their progress but also as a way of getting feedback from them.

Your staff may also be more inclined to think creatively if you reward them for it. If a creative idea is successful, show your gratitude by treating the individual. This could be anything from a box of chocolates to a monetary bonus. You can even inspire creative competition such as getting two people to pose separate ideas to a client for them to choose between. And of course there are ways of praising group creativity, such as inviting everyone out for lunch after a successful brainstorm session or celebrating a successful project with after-work drinks.