Home / All Featured Articles / Best Of / Freelancer / Graduate / Leader / Professional / Colleagues not Collaborating? How to become an Organizational Power Broker

Colleagues not Collaborating? How to become an Organizational Power Broker 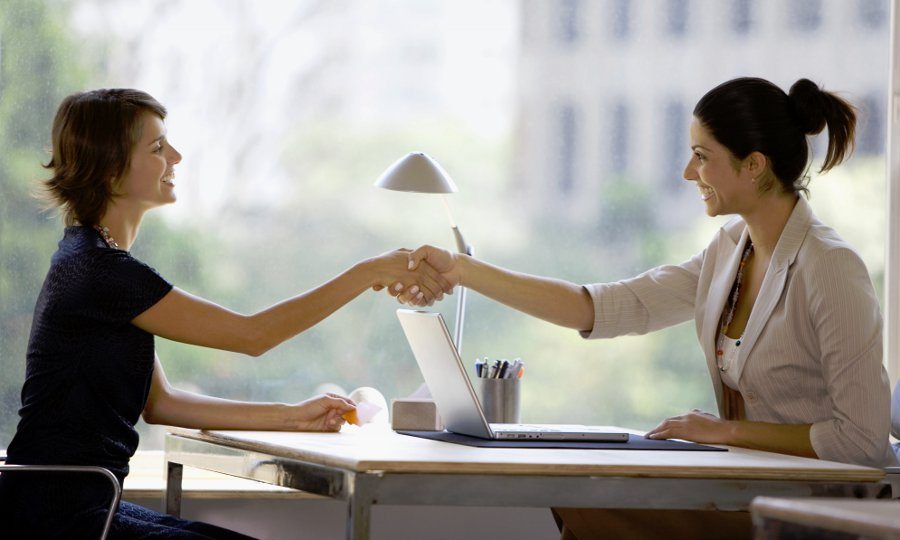 Organizations can be complex. The bigger the organization, the greater the complexity. And I don’t just mean this in terms of the org-chart. Complexity is a result of the way members of an organization work, communicate and collaborate together. Effectiveness depends very heavily on the quality of working relationships and communication tools, and is totally at the mercy of how people become, and remain connected.

BUT the connections required for ‘optimal’ business effectiveness are often underemployed, or non-existent. If people aren’t connected, or those connections don’t work, then an organization spends more time and money executing a great strategy the wrong way at the wrong time.

As Eric Brown said in his recent post: “Millions can be spent on the ‘perfect’ strategy, but if that strategy isn’t understood and accepted by the people within the organization (and its customers), that strategy is worthless.”

A case in point: last week, I had a manager in one department describe a lack of progress against strategy in another department, after some prompting. The manager of the ‘other’ department had concerns about whether the first manager understood the strategy at all, but I had to tease this out. They both had reasons to think the other wasn’t playing ball. Each wanted to go in their own direction. But were they talking and sharing their concerns? No. Do you recognize this kind of situation?

So I sat them together, and just listened – then their issues were painfully shared, discussed and quickly put to bed. They got back On Strategy.

It was this that provoked me to write this post. Because I was reminded of how a lack of connectedness results in the under-performance of an organization.

Should these two folks just have picked up the phone, or even IMd each other? Sure. It took my intervention by bringing them together to resolve their concerns. If I hadn’t, then their issues would have probably festered until they became much larger, and more expensive to fix.

Here’s the thing though, in this situation I was the power-broker. I have legitimate position in the organization to request that their issues be resolved, without my direct involvement. But my power came from the enablement of a solution, between two people who had equal legitimate (positional) powers going in different directions. I simply re-established a connection, and made it work. My power was based on personal power. The two people deserve the credit for actually fixing their problems, but the slaps on my back told me that kudos was directed my way.

So it got me thinking about what it takes to be a power-broker in any organization.

How You can be a Power-Broker

Before this meeting, their powers were acting against each other. They were pulling apart in equal measure, resulting in no movement at all. (Newton’s laws of physics say something like that too.) A power-broker unites these powers and pushes it in the direction of progress. The power-broker is an all important catalyst. But like many catalysts (I am delving into grade-school chemistry now) they don’t do much by themselves, and are applicable to only certain situations. So the power-broker senses where their intervention will have a catalytic effect, causes the reaction, and then walks away unchanged (other than the receipt of a slapped back and high-fives).

To be in a position to ‘sense’ where to broker power, we need to be connected ourselves, and to be a great listener. I mean a top-notch listener. How else will we understand the frustrations of our colleagues, and encourage them to be open with us? We also need to be non-judgmental, or otherwise we become embroiled in the cause of one side, or the other, and join their fight. And we must also empathic, by putting ourselves into the shoes of both sides in turn, so we can understand the situation well enough to know if we can broker a solution. More than that, we have to be able to encourage empathy between the two sides so that a basis of understanding can be reached and solutions discussed.

This is where it starts. And the more relationships, connections and trust YOU build, the greater a power-broker you will become.

Become a Go-To person in your organization

As an effective power-broker in your organization, more and more people will ask for your help. Your network grows: your effectiveness grows. You become a go-to person.

As people trust your abilities to solve organizational problems and connect people, your reputation precedes you. Covet this. Your network is your greatest asset.

Becoming a world-class power-broker takes years of practice, but anybody can learn how to be a useful one. It cost me little to become one: time to listen, patience to not judge, and feet to put in somebody else’s shoes. Do you have such a small investment to make?

StumbleUpon
This post is part 5 of 5 in the series How to Use Power
Tagged with:     conflict, personal power, power, strategy