10 Reasons Why Tasks Take Too Long 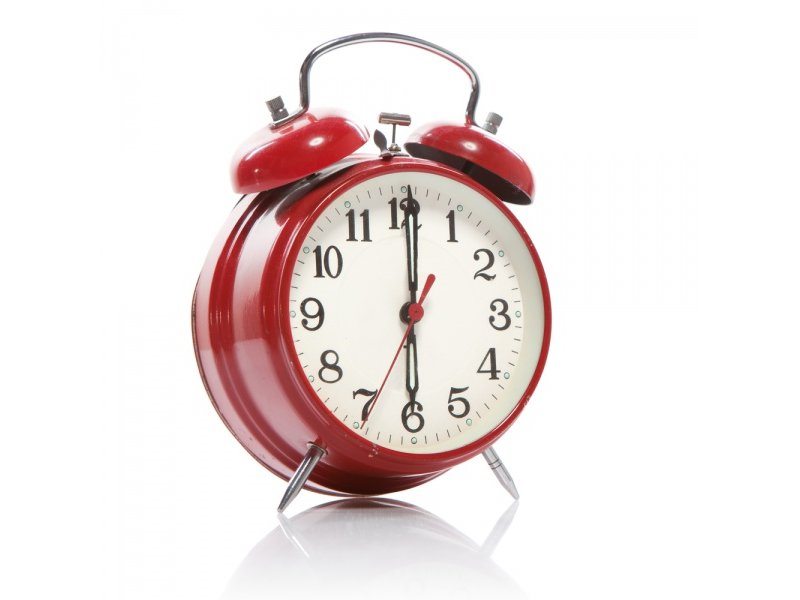 Some tasks seem to take much longer than they should, don’t they?

But it’s no surprise, when you think about it…

Now when any number of factors are combined, the likelihood of the task NOT being done on time is exponentially greater.

Just imagine: a badly defined, difficult task performed by a large number of busy people who don’t have the tools to do it…… think it will be late?

Bet you’ve had a few of these in your time. Am I right?

Stumbleupon
This post is part 4 of 16 in the series Time Management
Tagged with:     performance, bad management, productivity, effectiveness, task management